What Congress and M. K. Gandhi Have Done to the Untouchables by Dr B R Ambedkar ₹825
Back to products
Next product 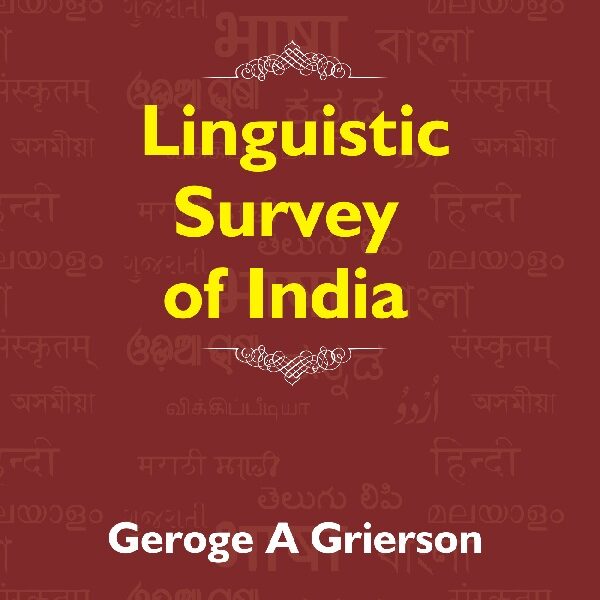 About Book:- ABOUT THE BOOK:- This book is the first reprint edition of great reformist, farsighted and the father of Indian Constitution Dr. B R Ambedkar. He had treasure of knowledge which he used to frame the Constitution of the largest democracy of the world, India. One of his book ÒHistory of the Indian Currency and BankingÓ, which was originally published in the year 1947 is again in front of the readers in the same format and style in which it was published originally. This book deals with the Following Chapters: From a Double Standard to a Silver Standard, The Silver Standard and the Dislocation of its Parity, The Silver Standard and the Evils of its Instability, Towards a Gold Standard, From a Gold Standard to a Gold Exchange Standard, Stability of the Exchange Standard, A Return to the Gold Standard. This book is a unique source of information for the Institutions, Libraries, Universities, Scholars and Researchers of Political Science, Modern History, Social Work, Dalit Studies. About The Author:- ABOUT THE AUTHOR:- Bhimrao Ambedkar was born to Bhimabai Sakpal and Ramji on 14 April 1891 in Madhya Pradesh. He was the architects of the Indian Constitution. He was a well-known politician and an eminent jurist. AmbedkarÕs efforts to eradicate the social evils like untouchablity and caste restrictions were remarkable. The leader, throughout his life, fought for the rights of the dalits and other socially backward classes. Ambedkar was appointed as the nationÕs first Law Minister in the Cabinet of Jawaharlal Nehru. He was posthumously awarded the Bharat Ratna, IndiaÕs highest civilian honor in 1990. Since 1954-55 Ambedkar was suffering from serious health problems including diabetes and weak eyesight. On 6 December, 1956 he died at his home in Delhi. 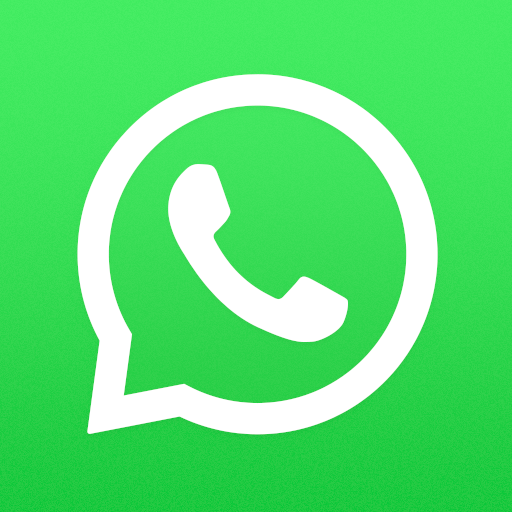